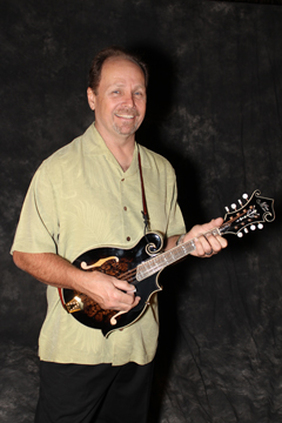 Tenor Don C Marovich is a journeyman musician who has played professionally since 1975.  A native Hoosier, Don’s early roots were in barbershop quartet and he placed 2nd & 3rd in consecutive years in national competition.  He went on to lead several popular music groups as well as a very active solo career with 10s of thousands of hours in front of diverse audiences and Don is still active in that realm now.  In the 80s, Don, as a band leader, was the subject of a one hour music special that aired in 36 states on ABC television.

Besides being a singer /songwriter, he also plays guitar, banjo and mandolin.  Music runs in his blood and he is most at home any time his guitar is in his hands and the mic is live.

He brings his considerable skill and experience to the Limeliters with great enthusiasm.

On 11 January 2019, Don Marovich announced that  he was leaving The Limeliters in order to join The Kingston Trio. The remaining members commented, that they are "extremely happy for him and fully support his decision to pursue this opportunity."